In June 2013, the Brazilian telecommunications regulation authority granted Eutelsat do Brasil an additional licence for a set of C-, Ku- and Ka-band frequencies at 65° West. Eutelsat do Brasil also signed a 15-year contract with Hughes, subsidiary of EchoStar, for the rental of all Ka-band capacity covering Brazil on satellite EUTELSAT 65 West A. 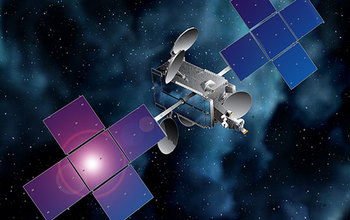 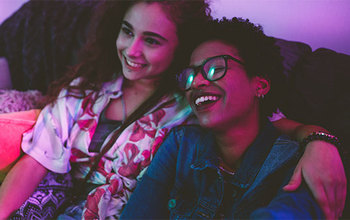 5G In Brazil? Why FTA Channels Need to Migrate to Ku-Band